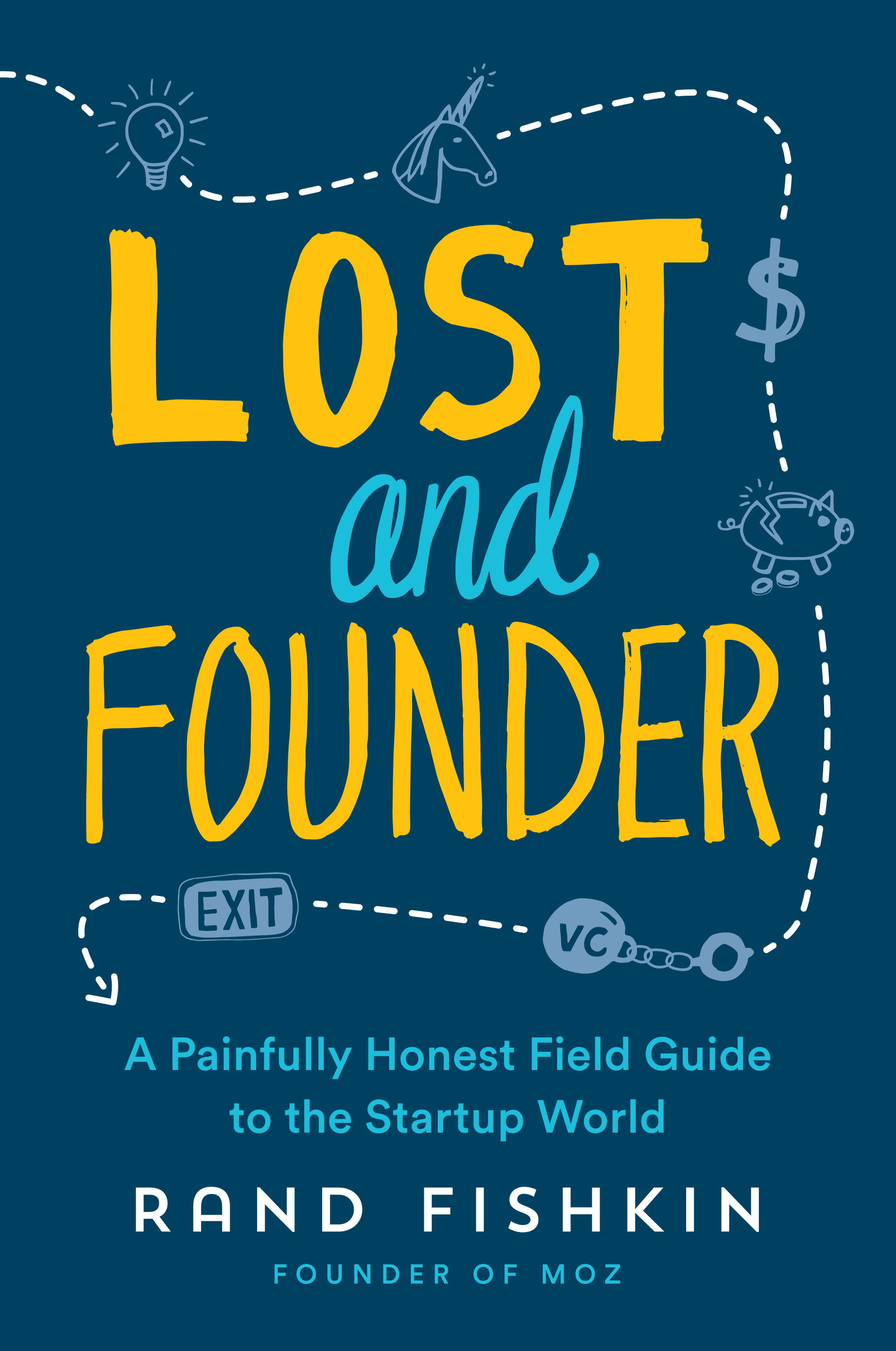 A lot of Silicon Valley wisdom misleads founders and startups into doing dumb things. This book is here to help you avoid them. Through the journey of Moz, from $500K in debt to $47mm+ in revenue over 17 years, Rand walks through the many mistakes he's made, and the handful of tactics that can help you do better.

A Painfully Honest Field Guide to the Startup World

Everyone knows how a startup story is supposed to go: A young, brilliant entrepreneur has a cool idea, drops out of college, defies the doubters, overcomes all odds, makes billions, and becomes the envy of the technology world.

Yeah ... that ... that did not happen to Rand Fishkin. (He did drop out of college though. His grandparents would like you all to know that they remain disappointed about this, nearly twenty years later.)

Look, it's not that things went badly for him. Fishkin's company, Moz, maker of marketing software, is now a $45 million/year business, and he's one of the world's leading experts on SEO. But he was not an overnight success. His business and reputation took fifteen years to grow. First he had to fall deeply into debt, get kicked out of his apartment, be hounded by creditors, and fail a few hundred times or so.

Most people don't want to talk about those startup stories, but the truth is, they're a lot more common than the Zuckerberg-esque tales of success we so often hear about.

Fishkin pulls back the curtain on tech startup mythology, exposing the ups and downs of startup life and sharing his hard-won lessons with you. No matter what business environment you're in - whether it's a struggling startup or a mature business, this book can help solve your problems. Or, at the very least, it'll make you feel less alone for having them.

(Plus, if you buy it, Rand's grandparents will be positively delighted.) 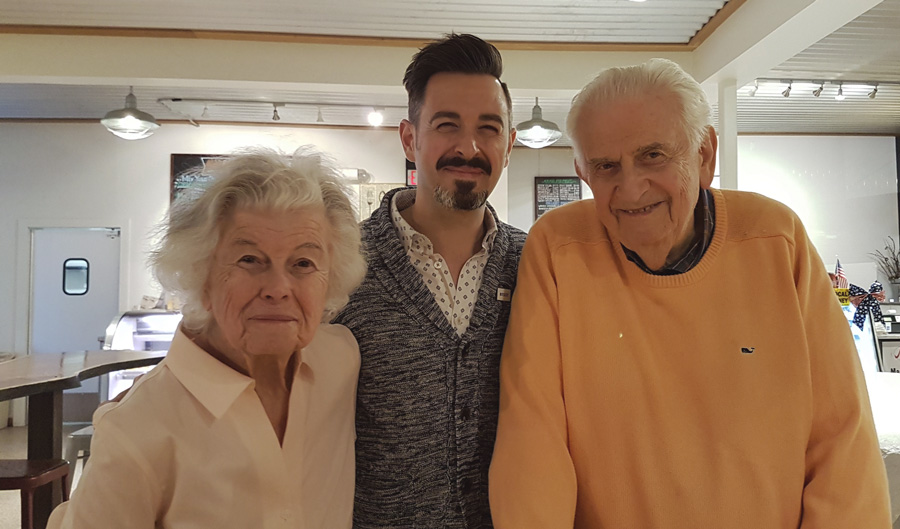 Rand Fishkin is the real deal. This book is an honest, generous, and useful look at what actually happens when you build a company, including the downs as well as the ups…I wish I had read it thirty years ago.

This is a truly courageous book. It's one part business-building guide and two parts Indiana Jones–style adventure memoir. And if you've ever wondered if the 'timeless wisdom' you often hear about startups is bullsh*t, here's the proof.

—CHRIS GUILLEBEAU, author of Side Hustle
and The $100 Startup

Rand Fishkin is like the industry friend we all wish we had—funny, warm, and refreshingly honest about the rollercoaster ride that is founding your own company.

Most books on founders and entrepreneurship sell a Silicon Valley perspective. Yet the inclusive, egalitarian vision of tech that Rand shares is the one that will truly dent the world.

—NILOFER MERCHANT, author of The Power of Onlyness